Supernova - Sephiroth is the first of the powerful new Supernova Medals! 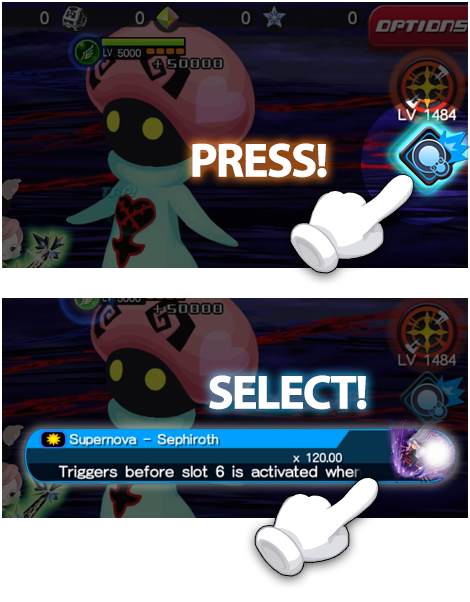 
7★ Prime - KH Cloud is also available from this Deal! Get it within 5 draws from this new Medal Deal!
Each time you draw from this Deal, you are guaranteed to receive one 6★ Prime - KH Cloud and one Trait Medal #48!
As you're guaranteed to receive a 6★ Prime - KH Cloud Medal each time you draw from this Deal, you'll be able to take full advantage of the 7★ version's 5 trait slots!!
NOTE: The 6★ version of Prime - KH Cloud will have 3 trait slots.
When you evolve a Prime Medal to 7★ rarity, the following will occur:
・The Medal will have 5 trait slots!
・You will be able to power up the Medal using Chip and Dale Medals beyond the current max of +1000 STR and DEF!
・The Medal will gain an increased SP Attack Bonus buff as a part of its Special Attack!
NOTE: If the Medal's Special Attack already includes an SP Attack Bonus increase, this value will be further increased from its base value.

NOTE: This deal does not guarantee that you will receive Supernova - Sephiroth within a certain number of draws. 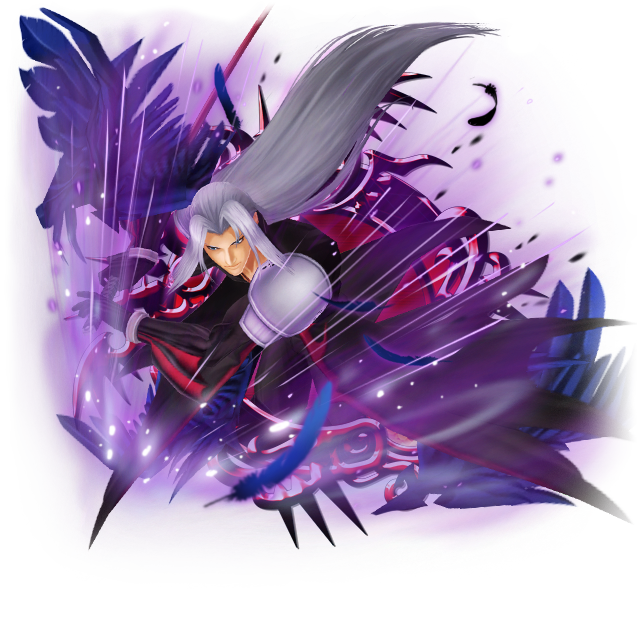 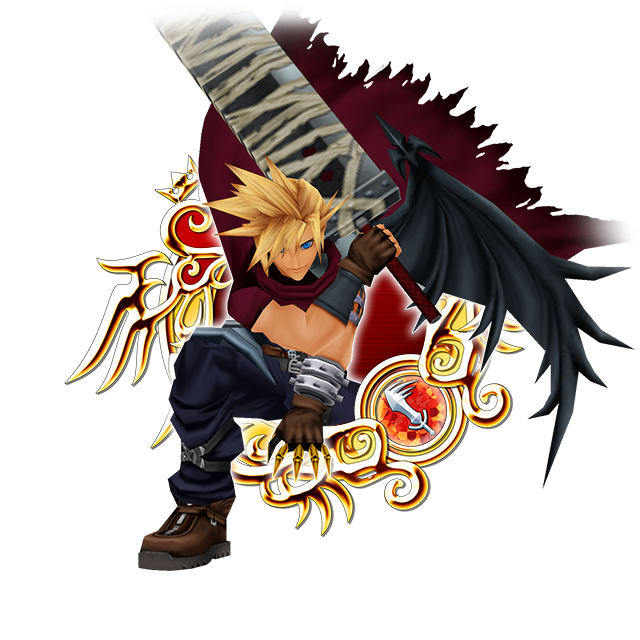