We are happy to announce that the new KH III Riku [EX+] Medal is here!!
7★ KH III Riku [EX+] is ready to join the fray with a Tier 8 Special Attack Bonus and 5 trait slots!
Read on for more details on how to obtain him! 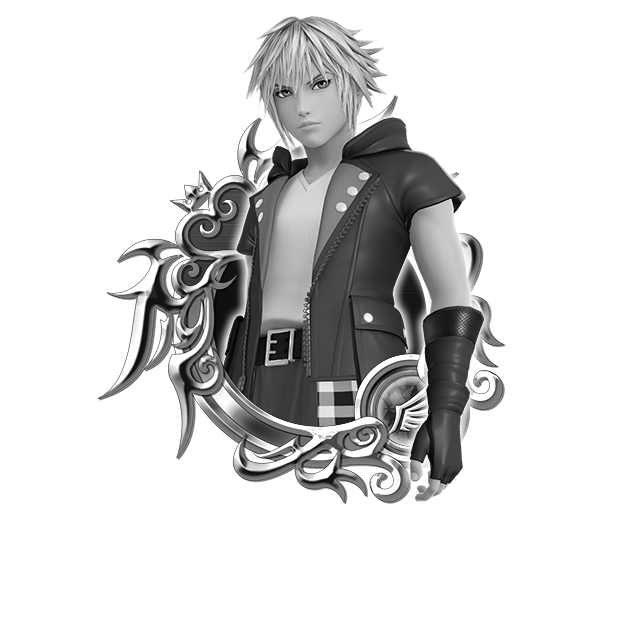 You also have a chance of getting a Boosted version of this Medal!
・Boosted 7★ KH III Riku [EX+]: 1,000 more base Strength and Defense.
Please check the 'Draw Odds' tab for more information on other Boosted Medals obtainable from this banner.