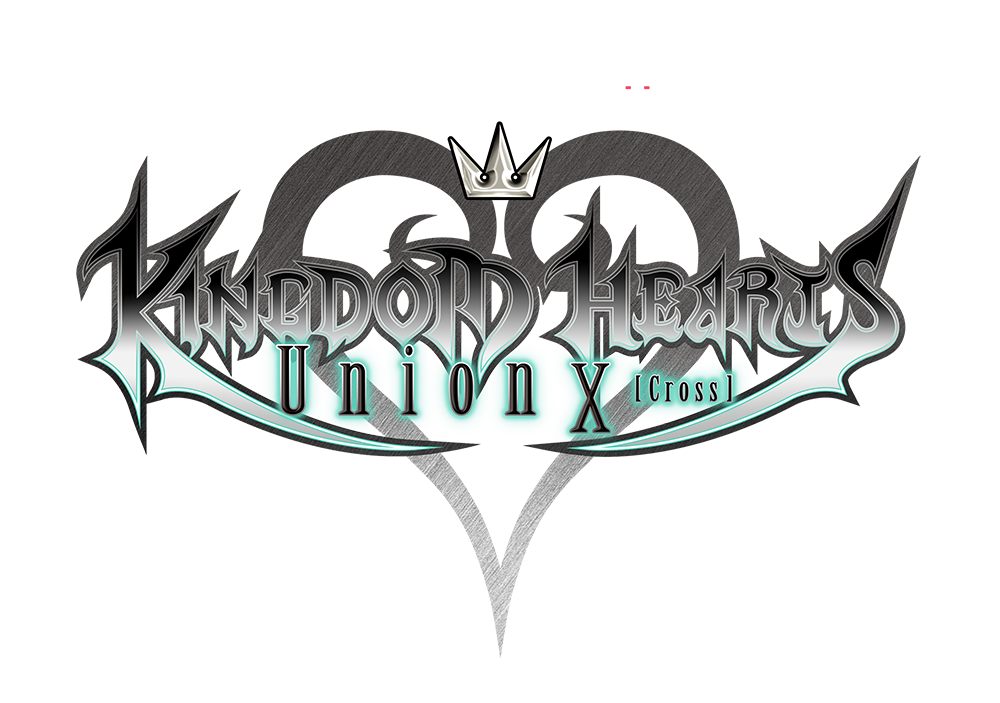 Today, we're excited to give you a preview of the new PvP Mode, which will be arriving in Version 2.6.0!

■ Face off against enemies of unspeakable power! 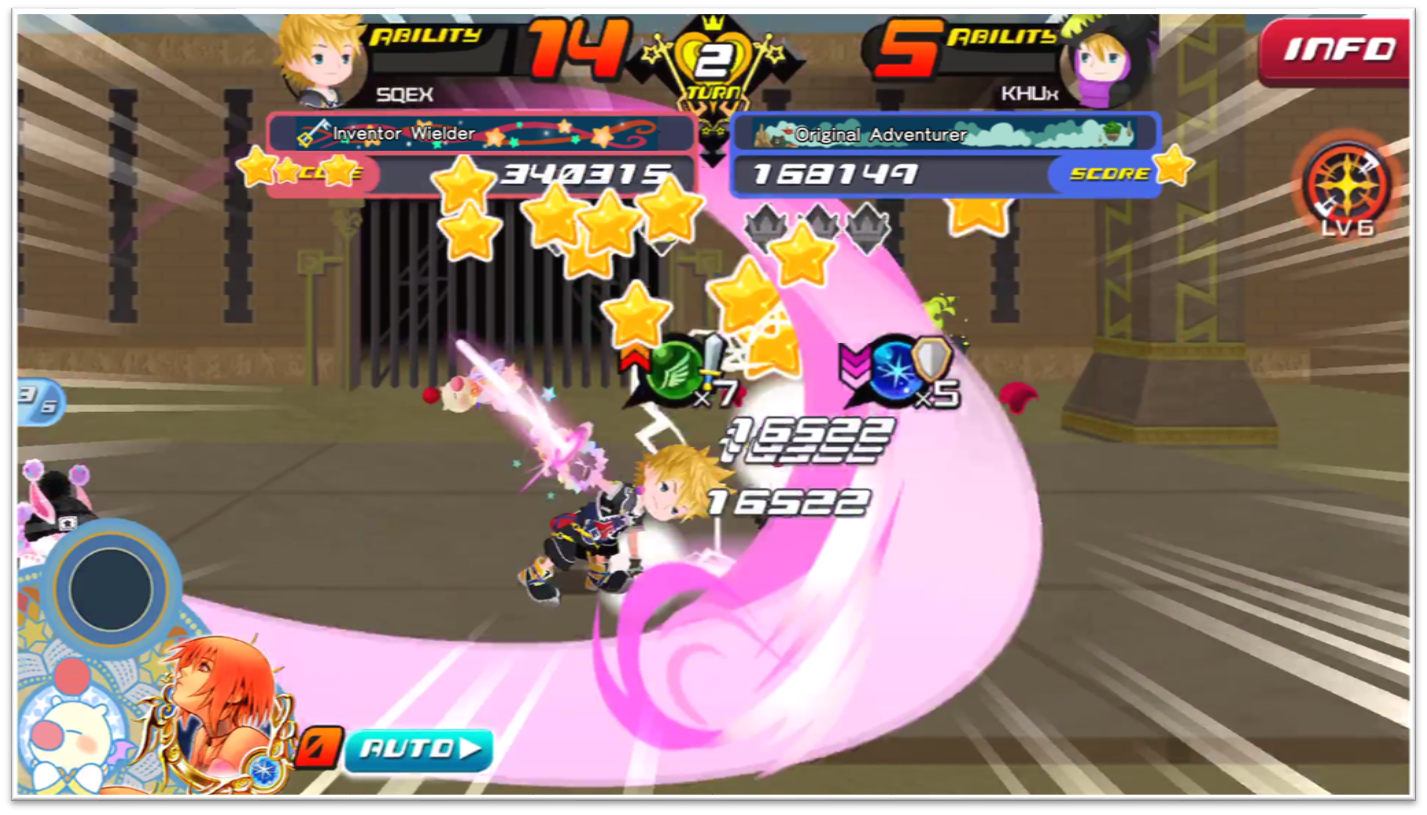 ・In PvP Mode, you'll face off against other players using multiple Keyblades.

・As both you and your opponent will have infinite HP, the player that dishes out the most damage will be the winner.

・There will be monthly ranking periods for PvP, and the Keyblades that can be used in PvP during these periods will be pre-determined.

・When three Keyblades are used in PvP, you and your opponent will use them one at a time in a three round battle.
The player that deals the most damage per round will win that round. The player that wins two rounds first will win the overall match. 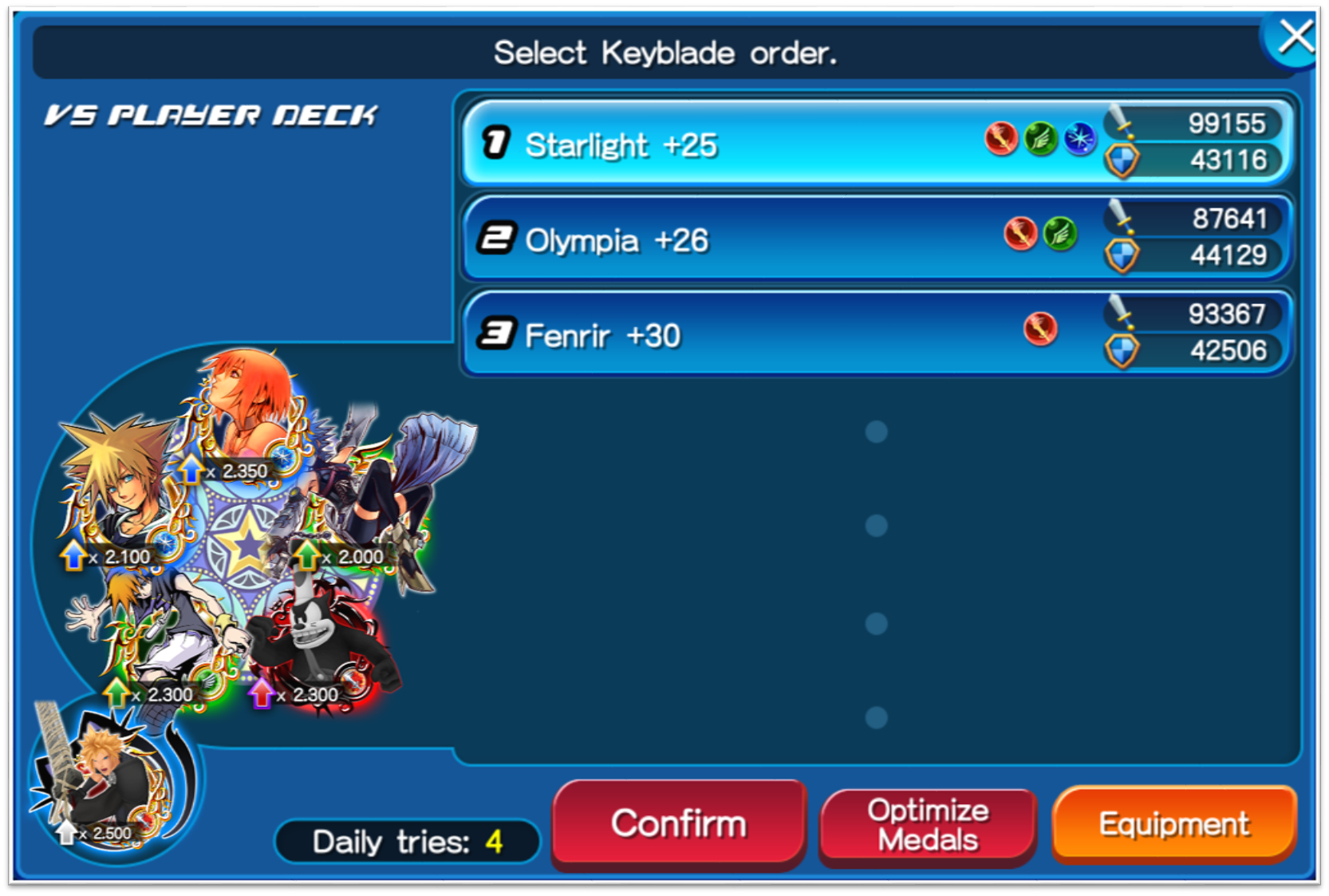 ・On the PvP Mode Keyblade screen, you can customize the order of your Keyblades and the Medals in each Keyblade setup.

・Unlike normal, you cannot use the same Medal more than once in different setups.
You'll need to strategize carefully about what order to use your Keyblades in and where to place your most powerful Medals!

*The images used in this announcement are still under development.