★ Sephiroth [EX+] is back!
Get him within 5 draws from this EX Medal Deal!

Sephiroth [EX+] is back!
Even better, you are guaranteed to receive him within 5 draws from this EX Medal Deal!
As you can also receive Trait Medal #2 for him from this Deal, you'll be able to deck out your Sephiroth [EX+] with traits and power him up further!
Plus, as an added bonus, you will receive three Magic Mirror Medals each time you draw from this banner! 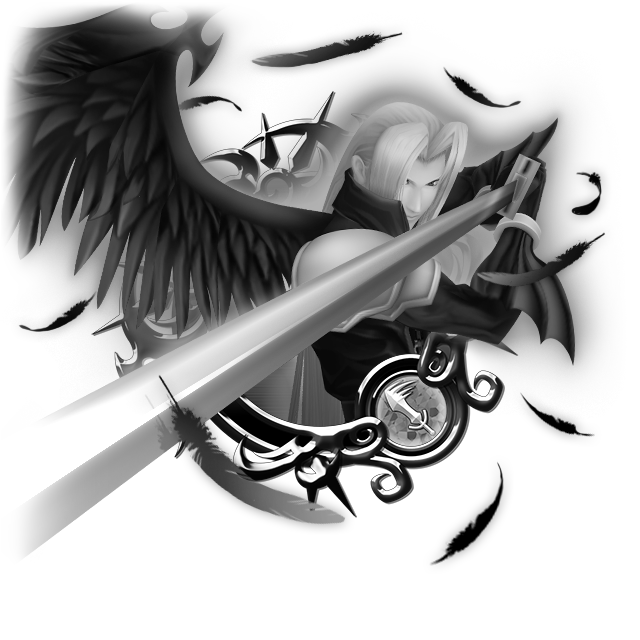 Plus, Sephiroth [EX+] also has unique Home Screen music when you share this Medal!

As a reminder, EX Medals can only be obtained for limited periods of time.
In other words, you won't be able to obtain Sephiroth [EX+] outside of this EX Medal Deal until we announce that he is available again!

You also have a chance of getting a Boosted version of this Medal!
・Boosted Sephiroth [EX+]: 1,000 more base Strength and Defense. 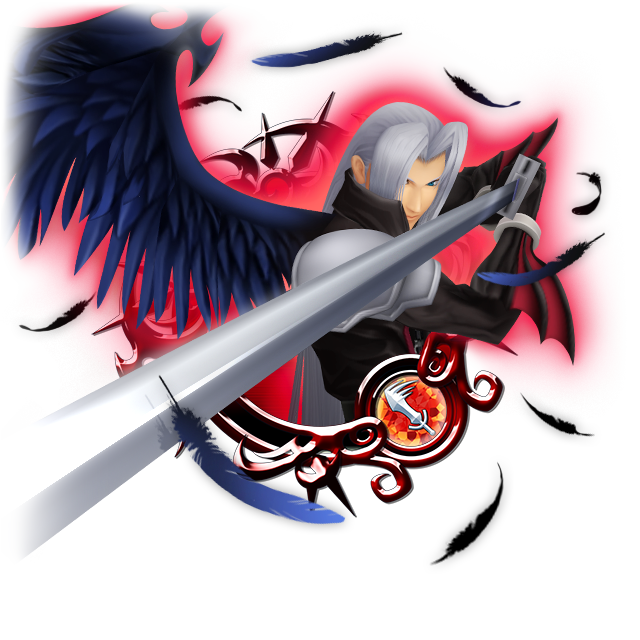