Key Art #16 [EX+] has a special artwork that you can view from the Medal details page! 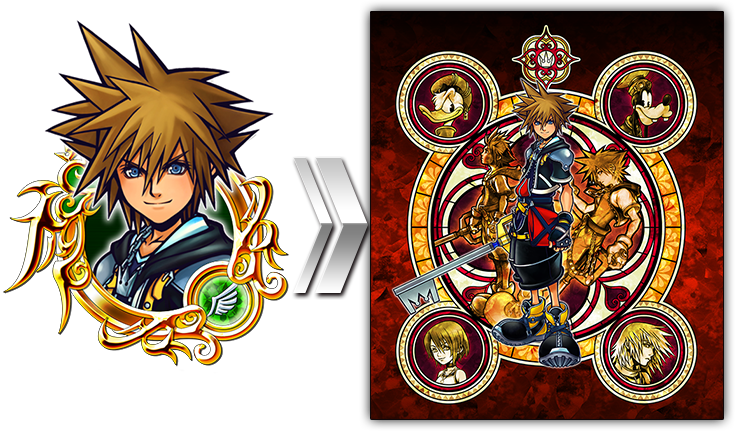 As a reminder, EX Medals can only be obtained for limited periods of time.
In other words, you won't be able to obtain Key Art #16 [EX+] outside of this EX Medal Deal until we announce that it is available again!

You also have a chance of getting a Boosted version of these Medals!
・Boosted Key Art #16 [EX+], HD Riku Replica, HD Armor of Eraqus, Scar, Yuna & Rikku & Paine, HD Zack: 1,000 more base Strength and Defense. 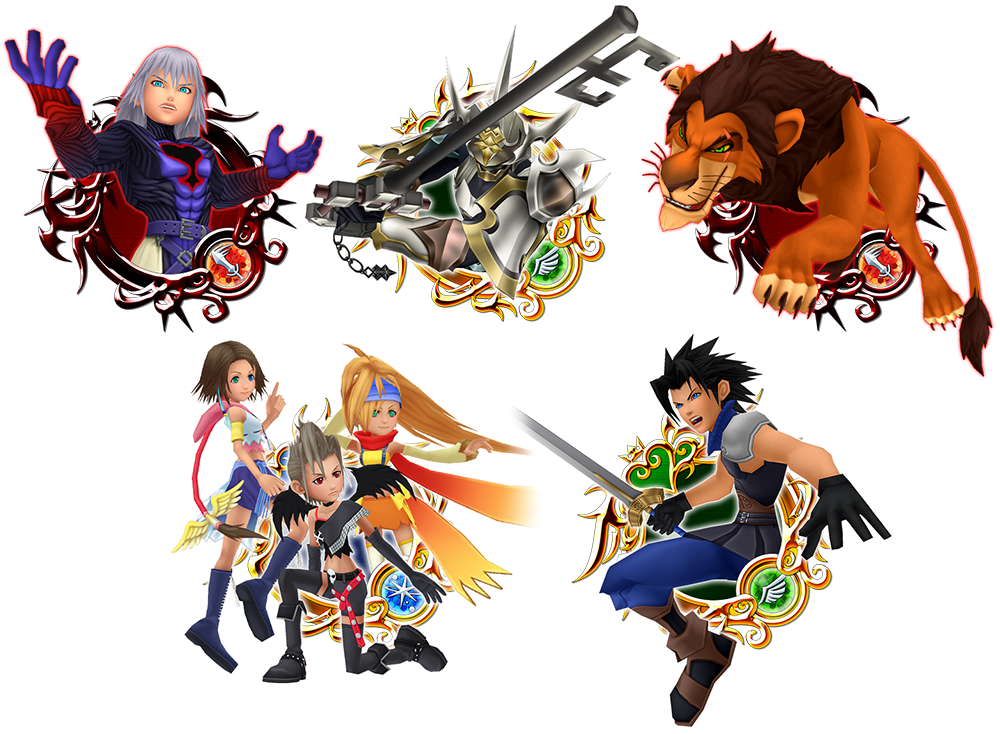