With the Falling Price Deal, the Jewel cost will decrease with each pull, decreasing to 1900 Jewels from the 5th pull onward!
In addition, each pull from this deal guarantees at least one Tier 5 Medal pre-strengthened to 1, 2, or 3 Special Attack dots!

■ Details:
This 10-Medal Falling Price Deal guarantees the following:
・The price of the deal will decrease after each draw:
- 1st Draw: 3000 Jewels
- 2nd Draw: 2500 Jewels
- 3rd Draw: 2200 Jewels
- 4th Draw: 2000 Jewels
- 5th Draw onward: 1900 Jewels
・If you receive the following Medals from this deal, they are guaranteed to come with their Special Attack pre-strengthened to 3 dots:
- Ventus-Vanitas
- Lord of the Dead
・Each draw will include one Tier 5 Medal that comes pre-strengthened to 1, 2, or 3 Special Attack dots!
・Each draw includes 9 Medals of 5★ or higher rarity!

Ventus-Vanitas or Lord of the Dead may also come Boosted with 1,000 more base Strength and Defense!
NOTES:
・The boosted base Strength and Defense stat will be highlighted in yellow instead of the usual white text on the Medal details screen.
・A Boosted Medal can have its Special Attack strengthened by fusing the normal version of the same Medal onto it.
・However, make sure that you don't fuse the Boosted version onto a normal version, or else you'll lose the stat boost! 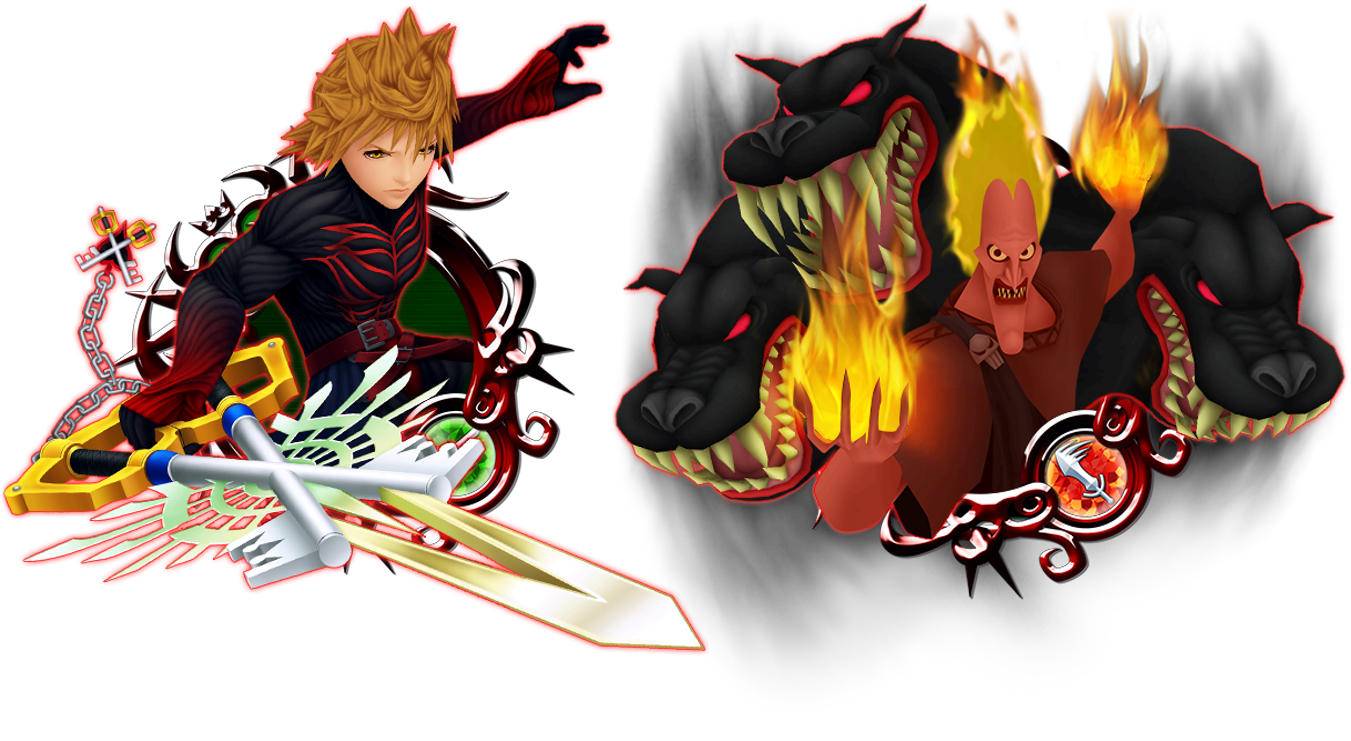 You are guaranteed at least one of the following Medals if you pull from the Falling Price Deal: