■ Deluxe Rewards for Both Solo and Party Rankings!

This time around, in addition to the usual rewards, we've got the Chirithy Charm: Leo (Item Drop Perk +6) avatar part for those who rank high enough!
Additionally, this week we offer not only special rewards for party rankings but for solo rankings as well!
Can your party come together to reach the top!? 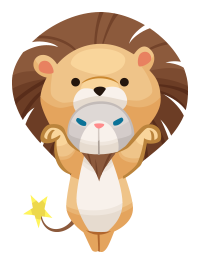 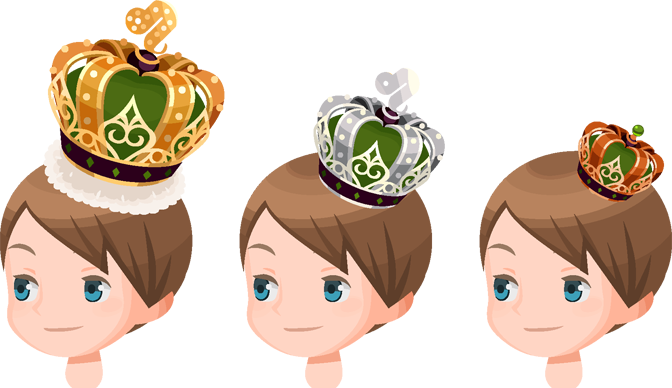 Challenge the ongoing Raid Event to give you and your party an extra push forward in the rankings!