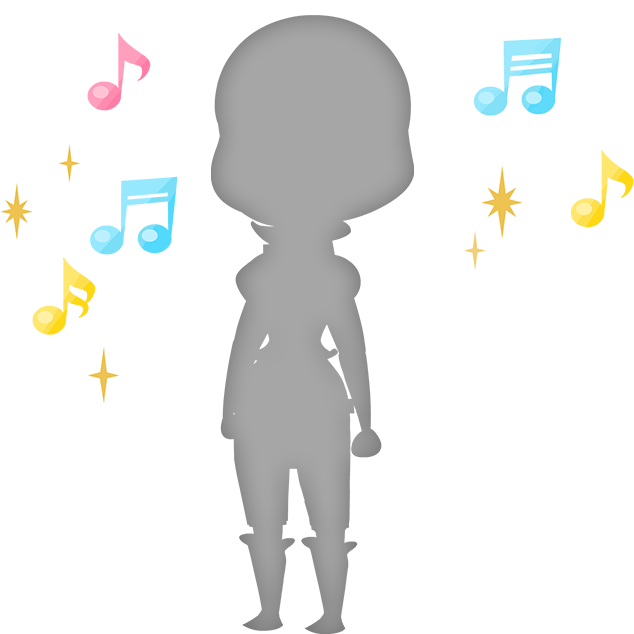 ■ Cross Board Rewards
This time there are a total of four Cross Boards that are available from the start.
・Try completing them all for Jewels and other great rewards!