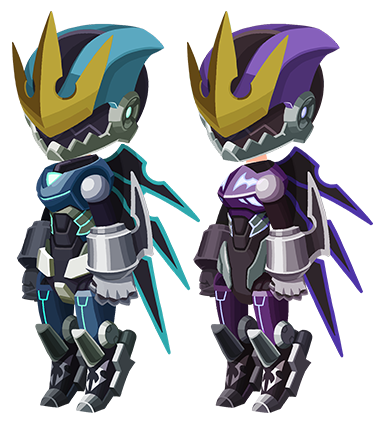 ★ The Adventurer appears!
Work together and get Crown Armor avatar parts
and past event Medals!

■ Cross Board Rewards
This time there are a total of ten Cross Boards distributed among three Cross Board "paths".
・The first board from each path will be unlocked from the start.
・When you complete a board, the next board in that path will be unlocked.
※You will need to return to the HOME screen to make the next board appear.
・You can progress through multiple paths simultaneously. Try completing them all for Jewels and other great rewards! 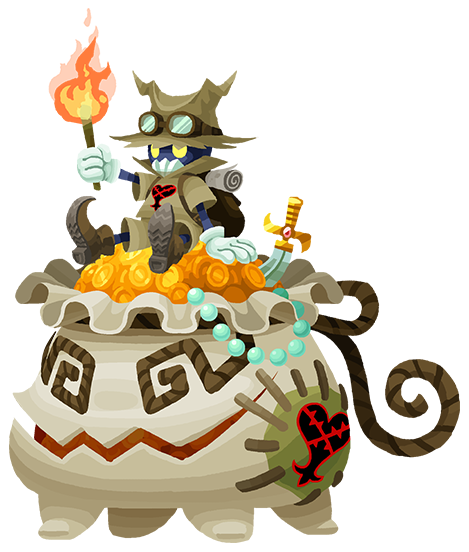