This deal also introduces a new Tier 5 Medal: KH 0.2 King Mickey!
This Medal lowers Power-based defense of all targets by 2 tiers for 2 turns, in addition to dealing more damage the higher your HP!
Best of all, this Medal will come pre-strengthened to 3 Special Attack Dots if pulled from this Epic Medal Carnival! 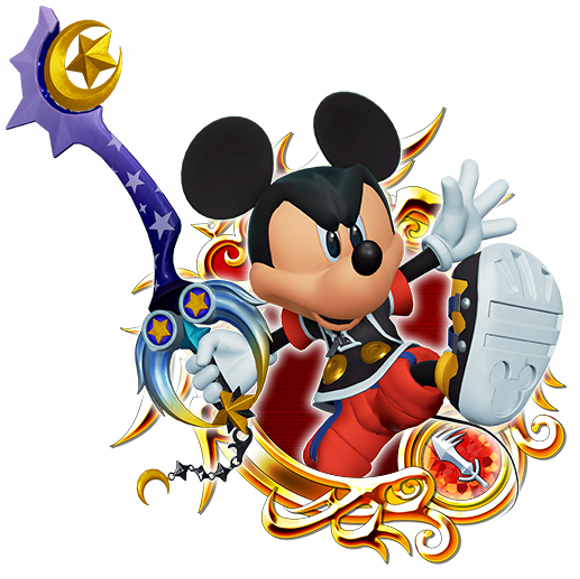 You also have a chance of getting a Boosted version of the new Medal!
・Boosted KH 0.2 King Mickey: 1,000 more base Strength and Defense.
NOTES:
・The boosted base Strength and Defense stat will be highlighted in yellow instead of the usual white text on the Medal details screen.
・A Boosted Medal can have its Special Attack strengthened by fusing the normal version of the same Medal onto it.
・However, make sure that you don't fuse the Boosted version onto a normal version, or else you'll lose the stat boost! 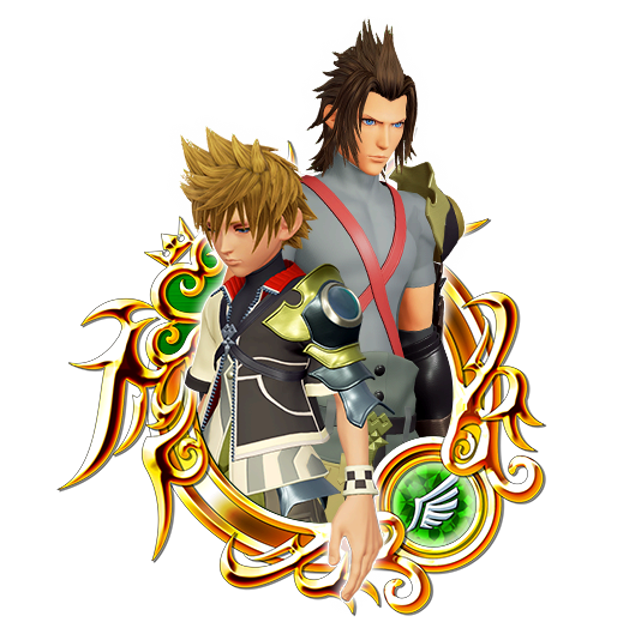