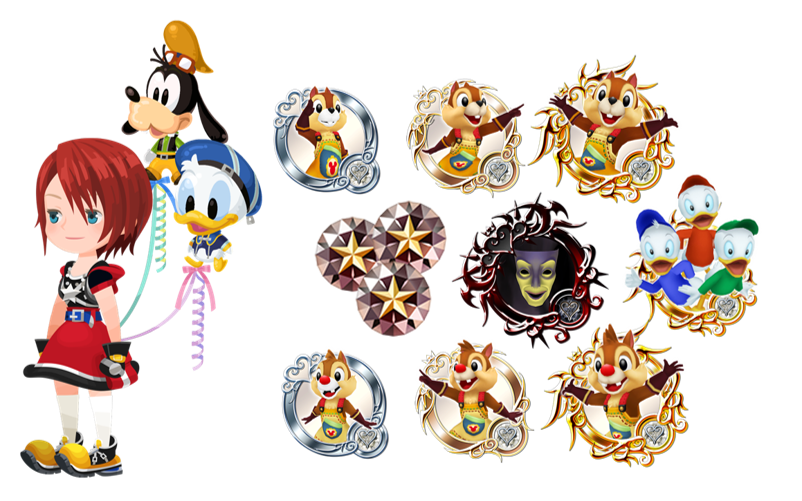 ■ Cross Board Rewards
This time there are a total of ten Cross Boards distributed among four Cross Board "paths".
・The first board from each path will be unlocked from the start.
・When you complete a board, the next board in that path will be unlocked.
※You will need to return to the HOME screen to make the next board appear.
・You can progress through multiple paths simultaneously. Try completing them all to earn up to 800 Jewels and other great rewards!
・Some boards have exclusive rewards for unlocking all nodes on the board!


■ What are Union Cross Quests?
・Union Cross quests let you battle against the Heartless alongside other members of your Union in real-time!
The quests and rewards will change periodically with each new Union Cross event!
・By completing these quests you will earn Cross Coins, which are used to unlock rewards on Cross Boards.
(You can find Cross Boards on the Union Cross screen)