■ Campaign Details:
Introducing a new limited-time deal that guarantees an Illustrated Ventus and Magic Broom Medal in each pull!

Since you can pull from this deal three times per day, that means you can obtain up to nine Illustrated Ventus Medals, and nine Magic Broom Medals (five of which you can use to create a Fantasia Mickey B Medal!)

You also have a chance of getting the Illustrated Ventus Medal Boosted, which has 1,000 more base Strength than the normal version of the Medal!
・The boosted base Strength stat will be highlighted in yellow instead of the usual white text on the Medal details screen.
・A Boosted Medal can have its Special Attack strengthened by fusing the normal version of the same Medal onto it.
・However, make sure that you don't fuse the Boosted version onto a normal version, or else you'll lose the stat boost! 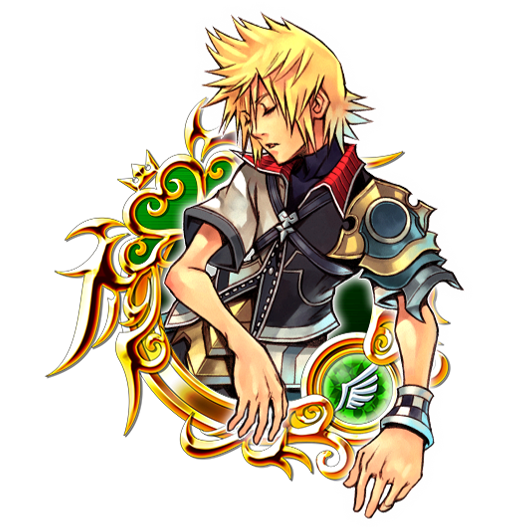