★ Exclusive VIP Medals and 1,400 Jewels!
Part 2 of The King & Donald & Goofy VIP Quests has arrived! If you didn't get this Medal last week, here's your second chance!

Complete objectives in these quests to earn a total of four of the new Tier 5 The King & Donald & Goofy Medals, along with 1,400 Jewels! 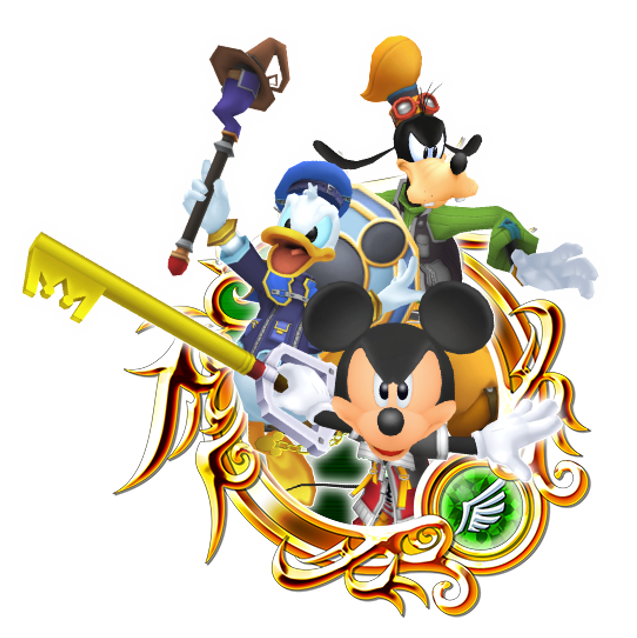