[Updated Apr. 20, 2017]
★ Quests 16 through 30 Now Available!
The second half of the Anniversary Event Quests is now available!

Check them out from the Event Quests page so you can clear them and get more Jewels!

★ Kick Off the 1-Year Anniversary with the First Anniversary Quests!
Earn up to 2000 Jewels! 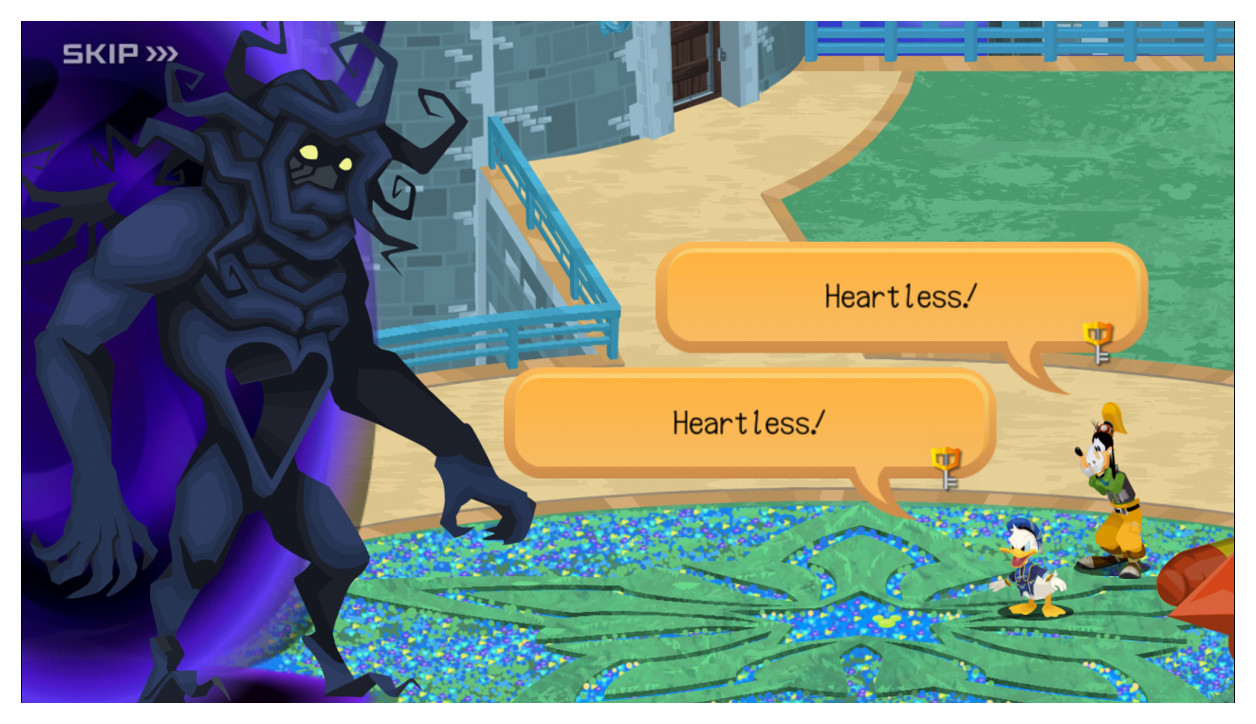 ■ Event Details
Introducing the "First Anniversary Quests" in celebration of our 1-Year Anniversary from the release of the global version of KINGDOM HEARTS Unchained χ!

Complete all of these quests to earn up to 2000 Jewels! You don't want to miss out on getting this bounty of Jewels!

■ Tip
・Be prepared for long battles against fierce Heartless! Use Medals with HP-restoring Special Attacks to make it through to the end!