★Exclusive VIP Quests!
It's Part 2 of this exclusive VIP event with another great chance to get four more Minnie & Daisy Medals! If you haven't gotten it yet, now's your chance!

Complete objectives in these quests to earn a total of four of the new Tier 4 Minnie & Daisy Medals, along with 1,400 Jewels!
The Minnie & Daisy Medal's Special Attack can restore your gauges, so it is sure to be a great help for long battles and raid bosses! 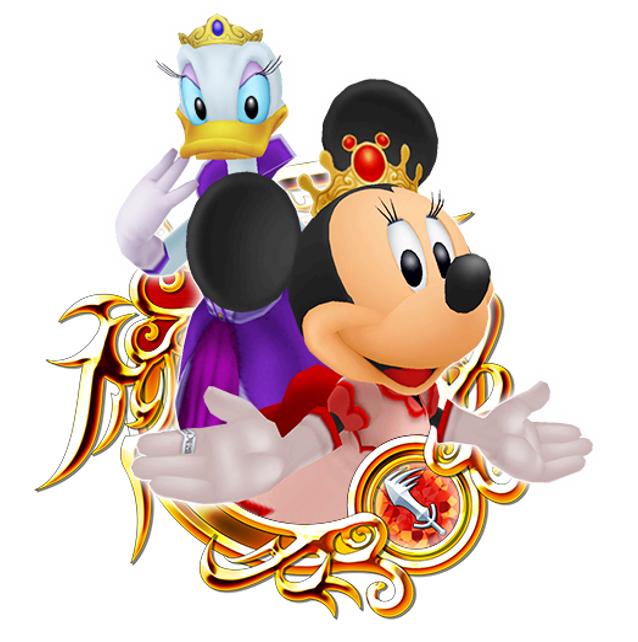